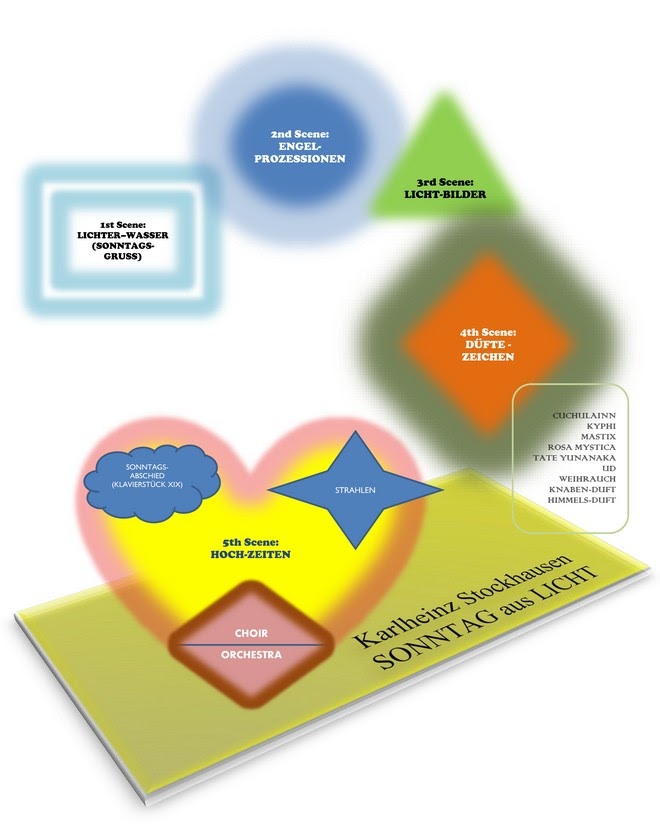 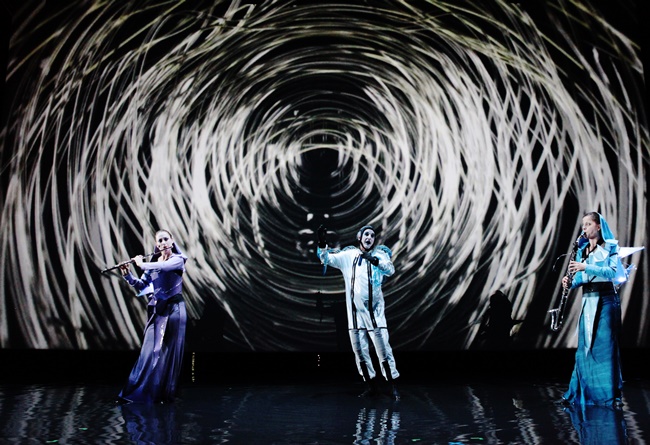 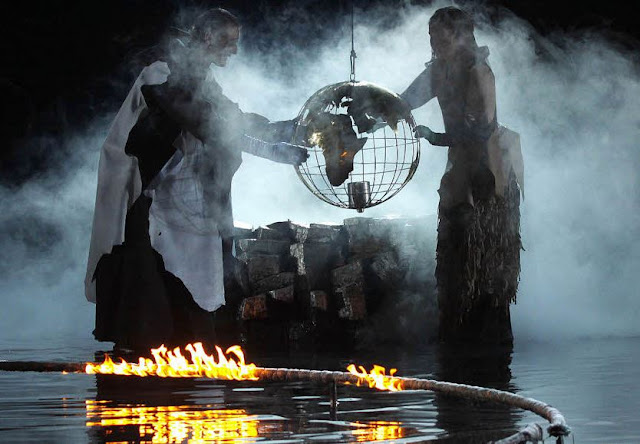 These blogs function not so much as "web diaries" but more like "online books" I've written (or am writing), with each post being analogous to a book "chapter". The blog projects I work on are typically histories, song breakdowns, synopses, and/or analyses. I've learned a lot while creating these things, and I hope you enjoy them.
Older Post Home
All content here is for educational purposes only and is designed to illuminate and otherwise share the great work of the composer/sound designer Karlheinz Stockhausen. Please support the Stockhausen Foundation for Music by purchasing CDs, DVDs and scores from their website:
www.karlheinzstockhausen.org
Thanks to Stockhausen Verlag for allowing usage of images from their CDs and scores.